The purpose of this article is to offer a series of historical references that are familiar to Western travellers so that it is easier for you to locate the origin of the places you visit and the events that are explained to you on the timeline.

With this objective, we will use 4 dates.

The tenth-century of our era, the travels of Marco Polo (1260), the discovery of America (1492) and the War of Independence of the British colonies in North America (1781)

The name of Thailand is very recent, until well into the twentieth century the region was known as The Kingdom of Siam. A kingdom that was already formed by the current Thais, but who are they and where do they come from? 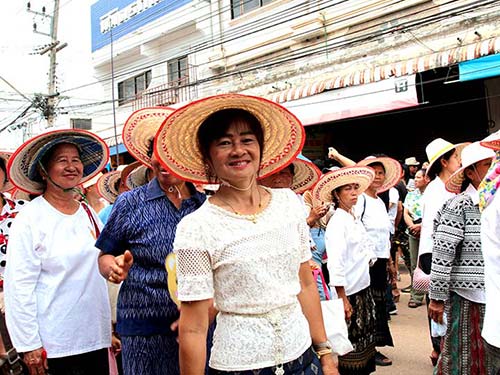 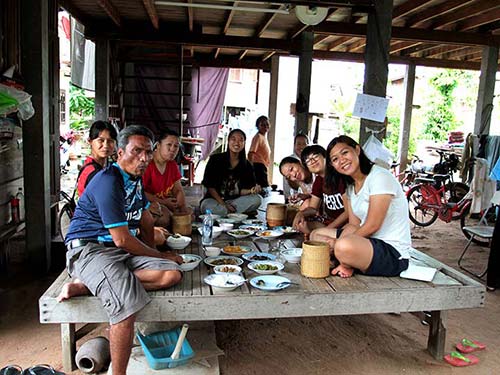 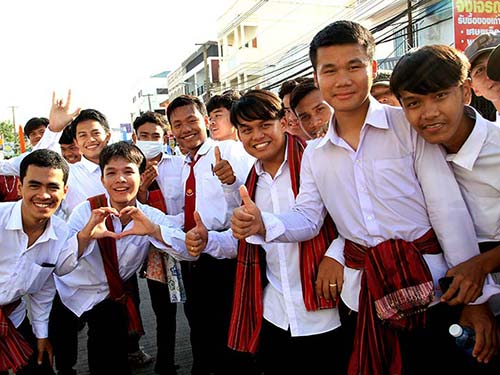 The Thai people are a varied ensemble of ethnic groups who share a common language and cultural identity in a region in which human migratory movements and the intermingling of cultures have frequently occurred.

Our initial historical reference takes us back to the tenth century. At that time there was a patchwork of populations organised into tribes, spread throughout the whole of North America and Australia, whilst the islands later to be known as Angles, Saxons and Jutes populated the British Isles.

At that same time, thousands of kilometres away, there was an increase in the migratory flow from the Chinese province of Guangxi toward the south. Groups of the current Thais entered from the north heading towards the Chao Phraya river basin and they occupied strips of land alongside other ethnic minorities. Over a long period of time, they went unnoticed, in the shadow of the powerful Chinese Empire or the Angkor Empire.

But let’s move forward a few centuries to the time of Marco Polo and his travels to China. What would Mr Polo have come across if he had stopped off in Thailand in the 1260s?

Well, he would have found the first great independent kingdom, which arose in Sukhothai.
The migration of the population towards the central plains that offered better conditions for rice growing, the decline of the great empires and the development of Theravada Buddhism played a decisive role in the forging of a shared identity in this kingdom.

Our third reference date is 1492. What if Christopher Columbus had arrived in Thailand instead of the Bahamas?

Well, he would undoubtedly have been amazed to discover the mighty Kingdom of Siam, with its capital in Ayutthaya.

The city had been founded some 150 years earlier, in 1350, and it was by then at its prime as the region’s centre of power. So, to be more precise, the birth of Ayutthaya concurs with the beginning of the Hundred Years’ War between England and France.

Our last historical milestone takes us to the War of Independence in the American colonies.
It was while this war was brewing that the city of Ayutthaya succumbed to the Burmese army, putting an end to this kingdom.

In the following years, the Burmese withdrew due to the pressures exerted by the Chinese in the north; the governor of the province of Tak at that time, General Taksin, reunited the territories under his control, proclaimed himself king and took up residence in Thonburi, at the mouth of the Chao Phraya.

Shortly afterwards, in 1782, he was succeeded by another general of noble lineage, called Chakri, who founded the last dynasty and of whom the current King Rama X is a descendant.

So, if George Washington, after signing the Treaty of Paris had made a trip, as the first President of the United States of America, to this region, he would have met General Chakri, now as King Rama I of the Kingdom of Siam, with its capital in Bangkok.

Note: We have simplified a complex story to make it easier for tourists in short stays, so we apologize for the lack of precision.