Update the weather forecast on the Home page (scroll down).

The country has a tropical climate influenced by the cyclical activity of the monsoon, which generally results in three distinct seasons.
The most favourable season to visit as a holidaymaker is the mild winter from November to February, although it is nevertheless attractive all year round if you adapt your trip to the conditions of the season. 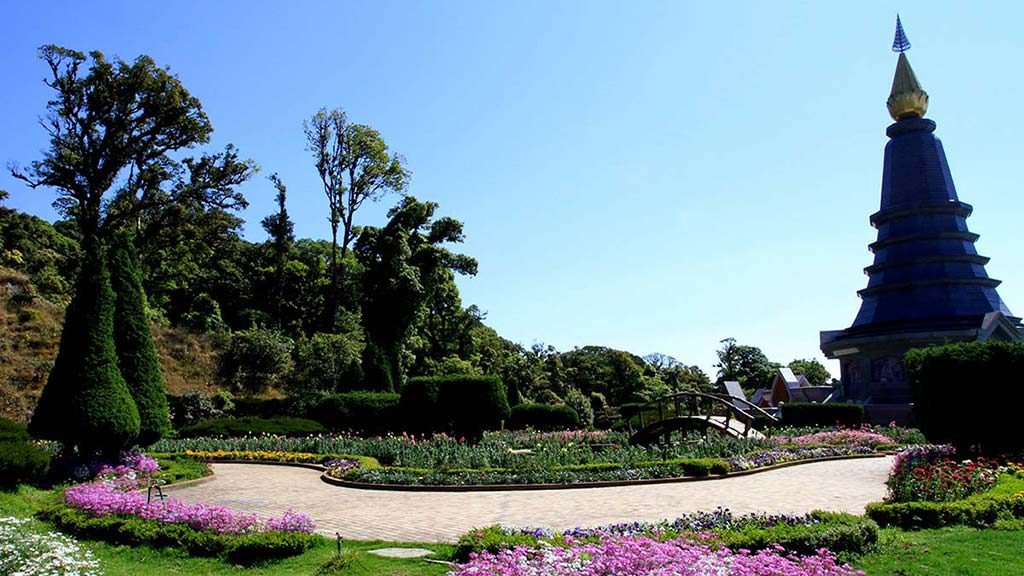 Basically, Thailand can be said to have three seasons.

» A short, warm, dry summer that lasts three months: March, April and May*.

» Finally, the cold, or rather the cool season extends over the remaining five months, from October* to February. Mild, sunny weather makes this time of the year the high season for tourism.

* The months of May and October mark the change, the beginning and the end of the monsoons. 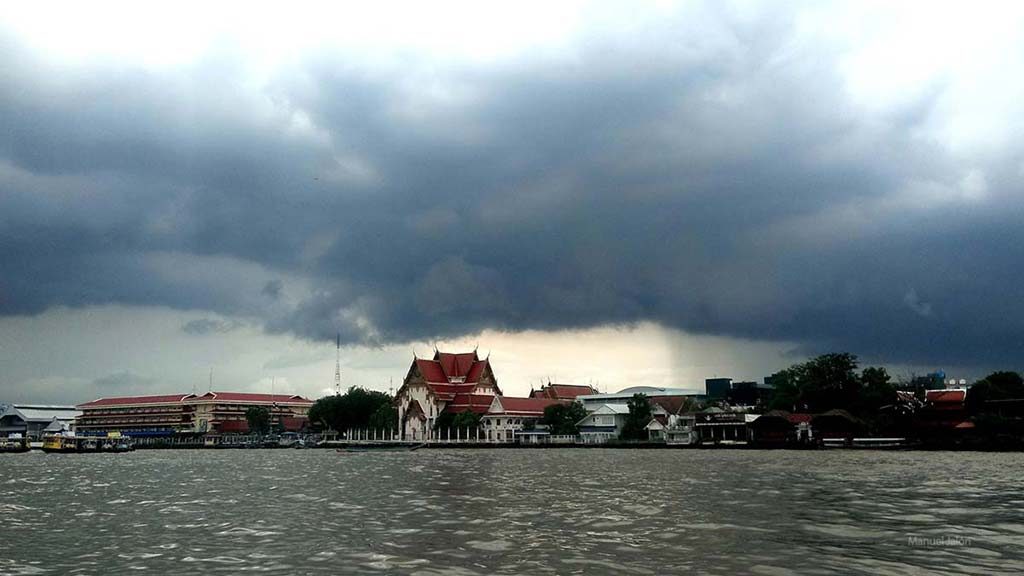 If you decide to visit the country during the northern hemisphere’s spring, that is, in March, April or May, you should work out an itinerary and organise your visits to cope with the hot weather as best as possible. Bring loose-fitting cotton clothing with you and get up early. Be careful of the midday sun.
You will probably have good weather, which is very appealing for your time on the beaches.

Tropical storms happen in Thailand and sometimes it’s affected by typhoons in the South China Sea and cyclones in the Bay of Bengal.
It is a good idea to pay attention to the weather warnings.
Regarding sultry weather and air quality, please check the current conditions on the home page (scroll down).

Thailand’s overall mean temperature is 28ºC, but this is a relatively useless piece of information because variations in latitude and altitude and distance from the sea or mountains create microclimates that can vary greatly. Nevertheless, you have to think that it is the sum of the warm temperature and the high humidity that conditions the activity, also on holiday.

Information in more detail in When to visit Thailand. Advice month by month.